About Us Our Service Area

Archadeck of West Central and Southwest Ohio America’s Deck and Porch Builder® has been providing award winning outdoor living spaces to the Miami Valley since 1990. Specializing in custom designed decks, screenrooms, sunrooms, gazebos, pergolas, and much more. With a NARI Certified Remodeler, trained design consultants, and a professional staff we deliver the dazzling outdoor living experience that you will enjoy and your neighbors will envy. 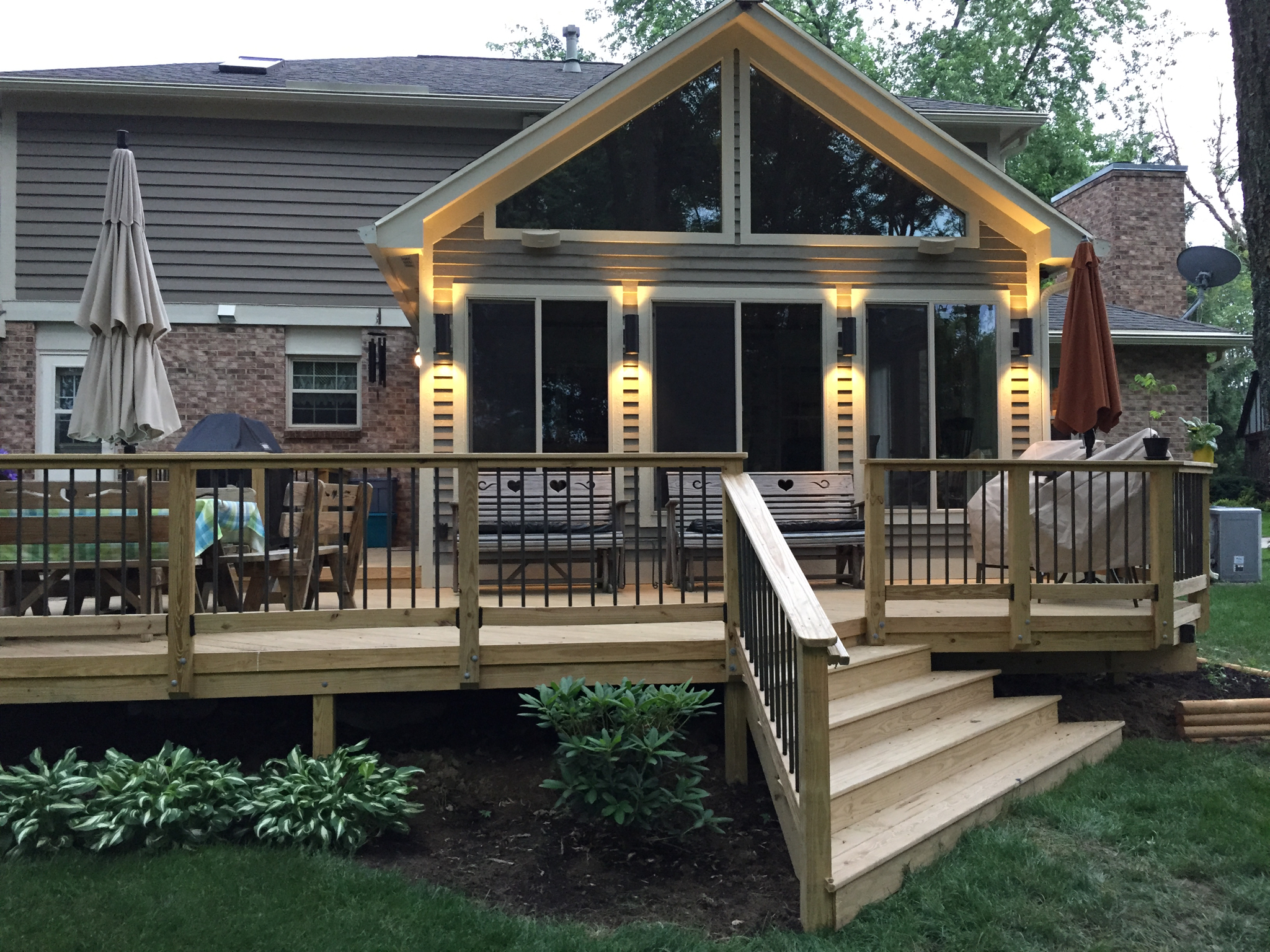 We have received the NARI Contractor of the Year Residential Exterior Specialty award in 2007, 2008, 2009, 2010, 2012, 2013 and 2015! We deliver the service and community commitment of a local, family-owned business backed by the strength of a company that’s built over 100,000 incredible outdoor structures since 1980. We are proud to serve the entire West Central and Southwest Ohio area.

Dayton is the sixth-largest city in the state of Ohio and is the county seat of Montgomery county. Dayton is surrounded by a nearly flat plain that is 50 to 100 feet below the elevation of the adjacent rolling countryside, with idealic views and plentiful flat land, making it an ideal spot for residential homes and enjoying all the benefits of outdoor living! 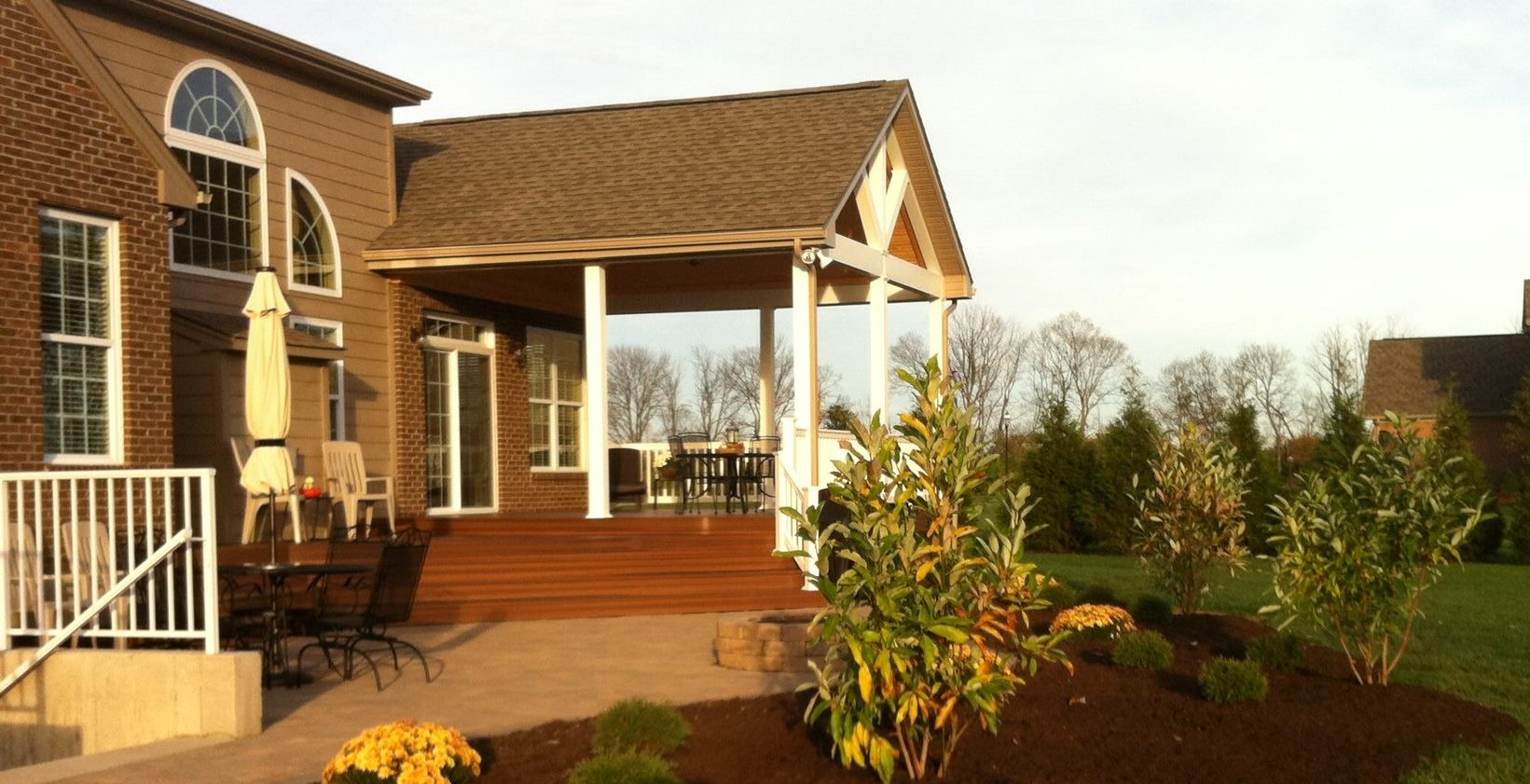 Dayton is also situated near the center of the Miami River Valley. The Mad River, the Stillwater River, and Wolf Creek, all tributaries of the Miami River, join the master stream within Dayton’s limits. Known widely for its association with aviation; Dayton is home to the National Museum of the United States Air Force and is the birthplace of Orville Wright.

Archadeck has designed and built many outdoor living spaces for residents of Springboro.Springboro is a charming suburb of both Cincinnati and Dayton, it is located primarily in Warren county and in Clearcreek and Franklin Townships; with a small portion in Miami Township in Montgomery county.

Centerville is truly a “warm and cheerful” place to live, as the city’s slogan indicates. Located in Montgomery and Greene counties. Centerville is a desirable area for those looking for a quaint town to live, work and raise a family.

How can we help? 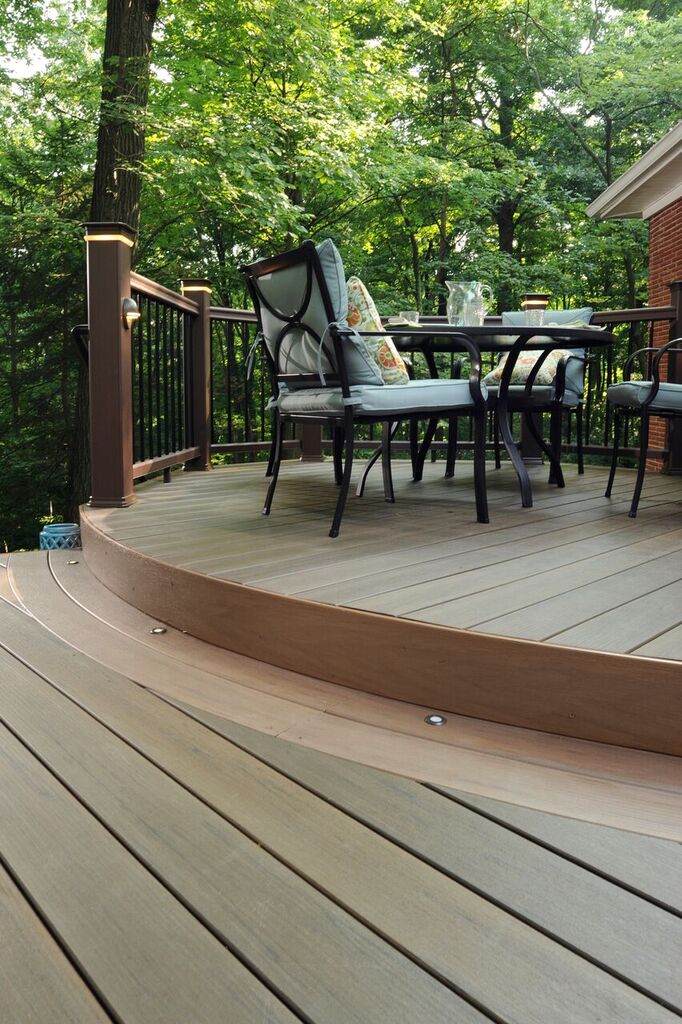 Cincinnati serves as the county seat of Hamilton County. Originally settled in 1788, the city is located on the north side of the confluence of the Licking with the Ohio River. Cincinnati is the third-largest city in Ohio and the 65th-largest city in the US. 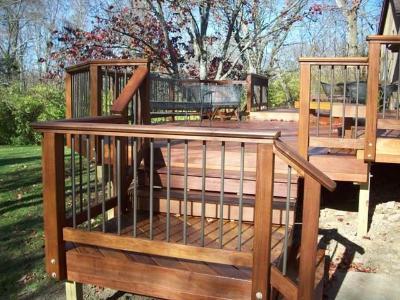